Al Khamsa, Inc. Is pleased to be able to offer a subscription service to exclusive Video and Written Content. 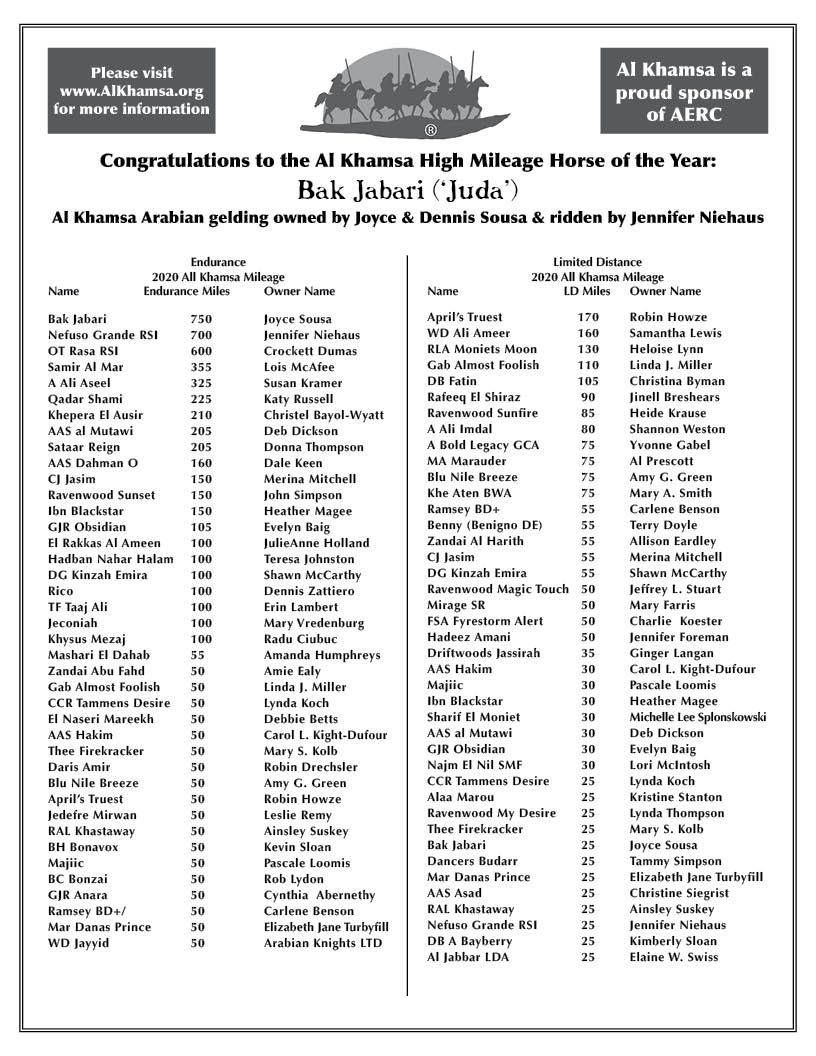 Patricia Lawrence was born and raised in Ohio. She then moved to Kentucky where she has lived for the past 50 years. In 1991 Patricia established Sequoyah Ranch for her Al Khamsa Arabians. Pat has served Al Khamsa as a prior website manager and as the Convention Chair for the 2010 Al Khamsa Convention. Pat has rescued two Code Red mares and one colt.  Pat became Al Khamsa Buisiness Manager  beginnin April 2017.

The Arabian horse community worldwide lost a fierce advocate on January 14, 2018. Hanna Luise Heck-Melnyk, known to all as Hansi, passed away at her farm in Hawthorne, Florida, at the age of 86. Founder of Serenity Arabians, Hansi was a long-time supporter of Al Khamsa, Inc. and a very influential breeder.